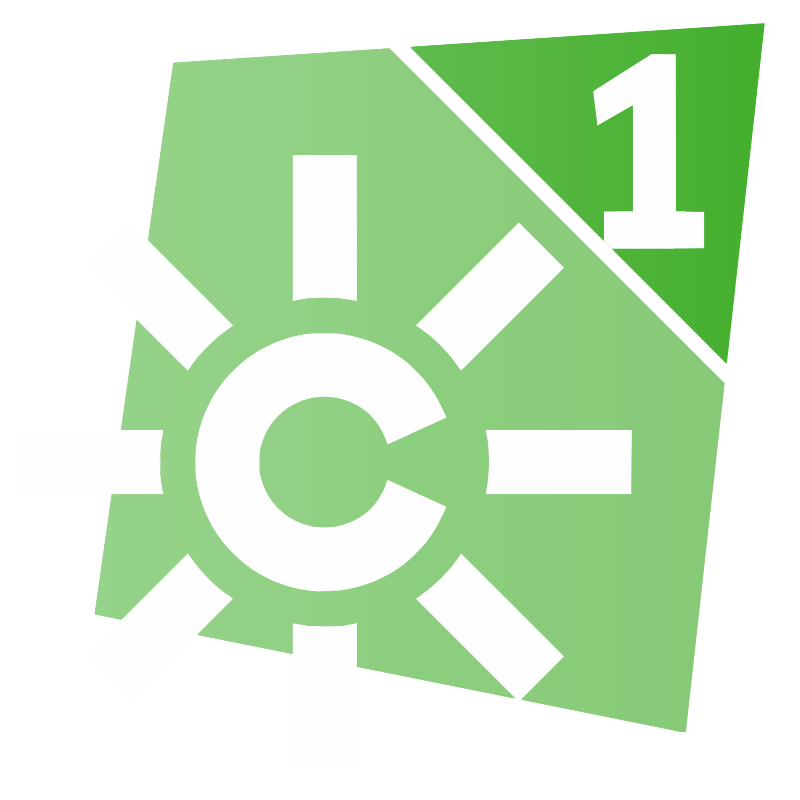 Discover Television Shows made in Malaga

For all this in this post we bring you some programs and televisions that have as reference to Malaga.

But if you want to know everything about Malaga, visit our blog.

First of all, the Andalusian public television has one of its headquarters here. In addition, RTVA’s headquarters in Malaga has an exhibition space. In which samples of paintings, photographs and plastic arts are presented without interruption.

Verano azul was a 1981 Spanish Television series directed by Antonio Mercero with music by Carmelo Bernaola. It was shot for 16 months, between the end of August 1979 and December 1980, in the Malaga towns of Nerja and Vélez-Málaga. And also in the Granada towns of Motril and Almuñécar.

The first broadcast took place on the first RTVE channel between October 11, 1981 and February 14, 1982. It consists of 19 episodes of approximately one hour each. It was an expensive series in time and money.

The series tells the adventures of several friends, children and teenagers, on summer holidays in a town on the Costa del Sol. However, the name of town never appear in the series.

It is the adventures of a gang of five boys and two girls of different ages. And also two close adults: a painter and a retired sailor.

It is a miniseries of 4 chapters of 2.019 from HBO. It tells the story of Jesús Gil y Gil, the former president of Atlético de Madrid and Mayor of Marbella.

Because he was a charismatic, controversial and trickster, character. Which broke molds in the world of politics, football and construction. HBO broadcasts this documentary series of four chapters, Pioneer. It analyzes and expresses the fascination that his figure exerts while questioning it.

Anti-system entrepreneurs who come to power. The line between public and private interests is blurring. The best known cases are Trump and Berlusconi.

Brigada Costa del Sol is a Spanish television series from Mediaset España and Warner Bros. ITVP Spain with the participation of Netflix. Starring Hugo Silva, Álvaro Cervantes, Miki Esparbé, Jesús Castro and Sara Sálamo, presented to the media on 3 April 2019 and premiered on 6 May in Telecinco and Cuatro. 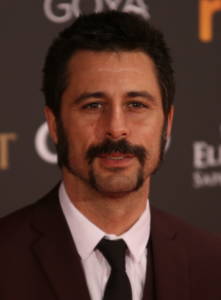 In 1977, a group of police inspectors with scarce means, although with a lot of ingenuity and courage. They are in Torremolinos to form a special Narcotics brigade on the Costa del Sol and fight against drug trafficking.