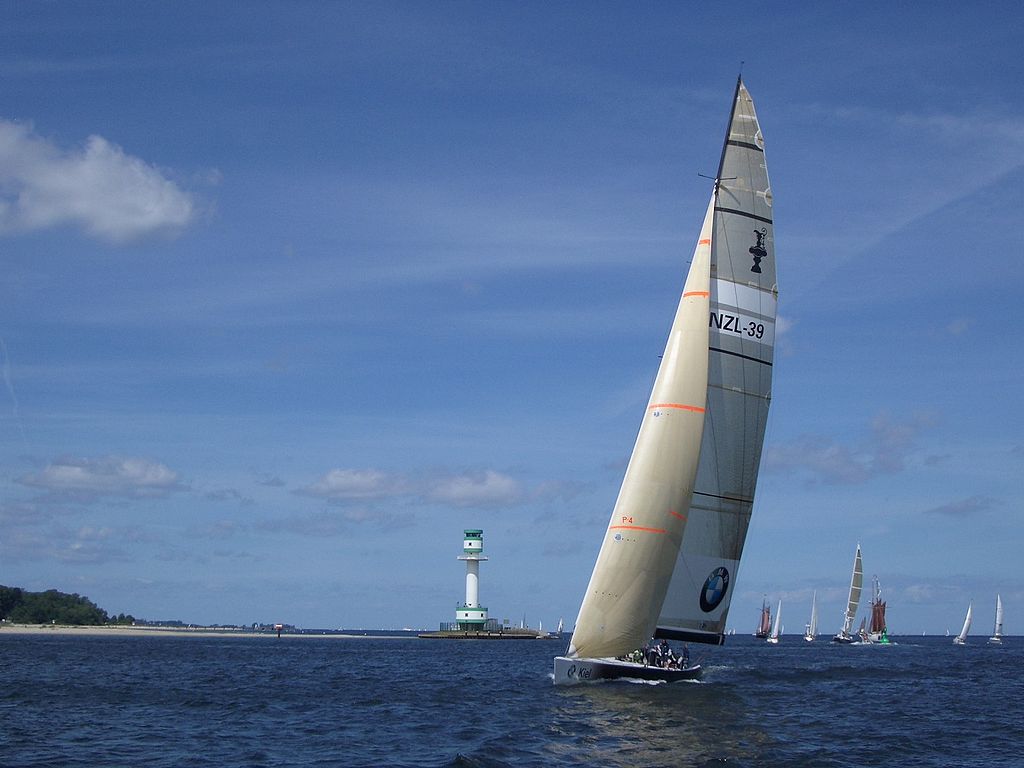 Discover the sports competitions in Malaga to enjoy them!

In addition to its basketball and football teams that represent Malaga in national and international competitions as well. Unicaja Málaga in basketball and Maálaga C.F. this year in the second division of football in Spain, although it has also played the Champions League.

That’s why in this post you discover some of the sports competitions held in Malaga. If you want to know more about Malaga, visit our blog.

Discover the sports competitions in Malaga

First of all, Malaga recovers the high level regattas with the celebration of Malaga Sailing Cup.

The competition, scoring for the Andalusian Cruise Championship, takes over the Regatta Ciudad de Málaga, held for the last time in 2006.

Also two regattas will be held in the bay of Malaga and a coastal Málaga-Rincón de la Victoria.

Malaga recovers the high level regattas with the celebration of Malaga Sailing Cup. From 5 to 7 April, 40 boats and 300 sailors from all over Spain will meet on the coast of Malaga to participate in this scoring competition for the Championship of Andalusia Cruise and will have three tests in its program: two windward-leeward regattas in the bay of Malaga and a coastal Málaga-Rincón de la Victoria. 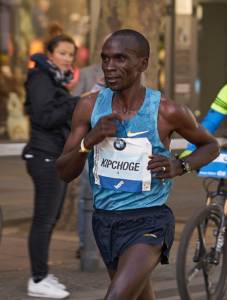 The streets of Malaga (Andalusia), in the heart of the Costa del Sol, host this race that is increasingly international participation.

The route crosses the city and passes through some of its main monuments. Part of its historic centre and the maritime façade of Malaga. Since 2010 has been recognized by the Finixer Awards as one of the best races held in Spain.