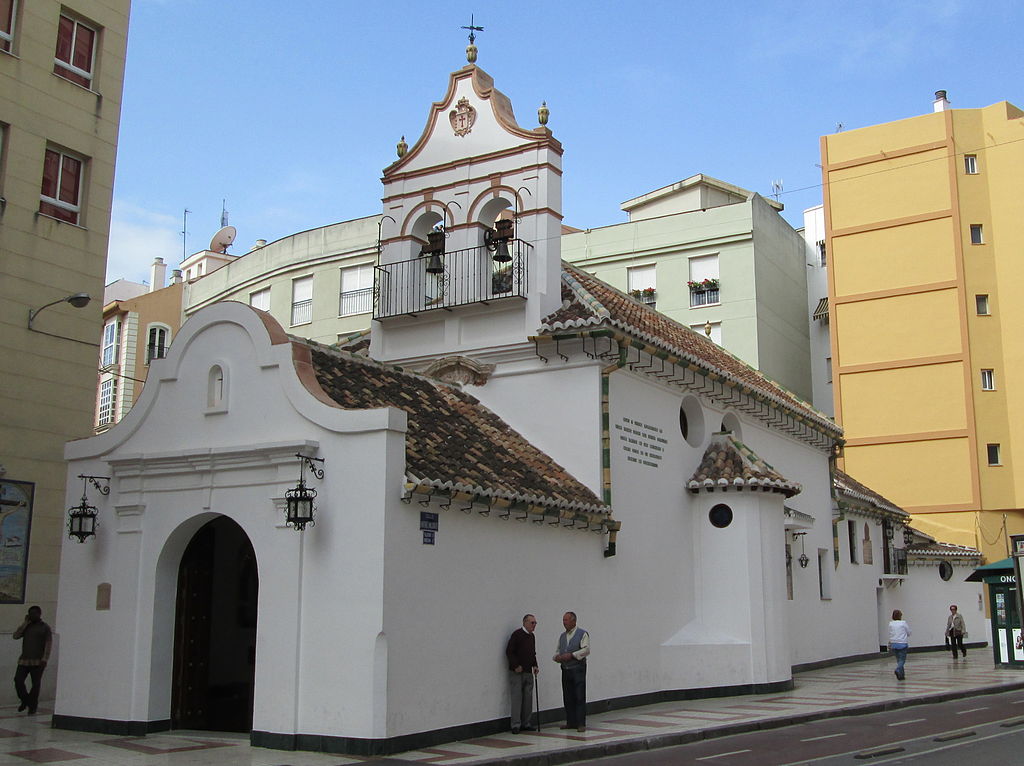 Enjoy and discover the Zamarrilla Hermitage

Because Malaga is not only a tourist city but also a religious city. For that reason in this post we discover you to enjoy the Hermitage of Zamarrilla.

But if you want to know everything about Malaga, visit our blog every week. Because every day we bring you more post with information about Malaga.

Enjoy and discover the Hermitage of Zamarrilla

Its name comes from the famous legend of the bandit Zamarrilla.

History of the Zamarrilla Hermitage

In the 18th century, it was already customary in the area to pray the Holy Rosary every night.

In 1750, Antonio Barranquero (the main promoter) obtained, asking for sufficient donations to build the hermitage. The first stone was laid in 1757. In 1761, an indulgence of forty days was spread to those who prayed the Creed three times. Because it was granted by the then bishop of the city, José Franquis Lasso de Castilla.

In 1792, while a dressing room was being built, a painful image was found, which became the owner of the hermitage.

A reform was made to enlarge in the nineteenth century but in 1931 was badly damaged during the wave of burning temples that occurred after the proclamation of the Republic. It lost all its devotional images, such as the Crucified and the Sorrowful. They had to be replaced by others. The restoration of the building was completed in 1945, directed by Enrique Atencia Molina, who added the belfry.

Juan Zamarrilla was a famous bandit from Igualeja, in the Ronda highlands. It was in 1800, during the reign of Carlos III. His wanderings ran from mouth to mouth. Because his robberies, his crimes in front of his 50 men. But generous with the poor. Of each robbery a part was distributed among the poor of each town. And thus his legend grew, more and more loved and admired. His audacity grew, and even his troops almost reached the limits of the capital, Malaga.

Time passed, and finally near Antequera they managed to corner him. Running away, he ran into a hermitage in the mountains. Inside was María Santísima de la Amargura, the image that is now being paraded in Málaga. Soldiers surround the hermitage. Zamarrilla locks himself inside… desperate and devout as he was, he prostrates himself in front of the Virgin, and with tears in his eyes he asks for her forgiveness and help.

The soldiers enter… but they don’t find him. After a long time, surprised by the mystery, they leave, and there he remains, free and safe Zamarrilla. The bandit comes out of his hiding place, approaches the Virgin, looks at her with grateful eyes, and takes out of his bag the only thing he had left at that moment: a white rose. Taking his own dagger, he nails it with the rose in the Virgin’s chest, and then, stunned and with tears in his eyes, he attends the miracle: the white rose is dyed red.

Repentant, the bandit enters as a monk and lives dedicated to the poor, but every year, on that same day, he goes up to the Hermitage to deposit his offering of a red rose. But one day, while he was begging on the roads, carrying that red rose in his hand, he was assaulted by another bandit. Zamarrilla, already old, but still with his strength, confronts him, but without being able to avoid him, he receives a deadly stab from the bandit.

Zamarrilla falls to the ground, and before dying, he sees as before his eyes the Virgin of Zamarrilla appears to him, opening the doors of Heaven… when he raises again his red rose to give it to his Virgin, the red rose turns white…