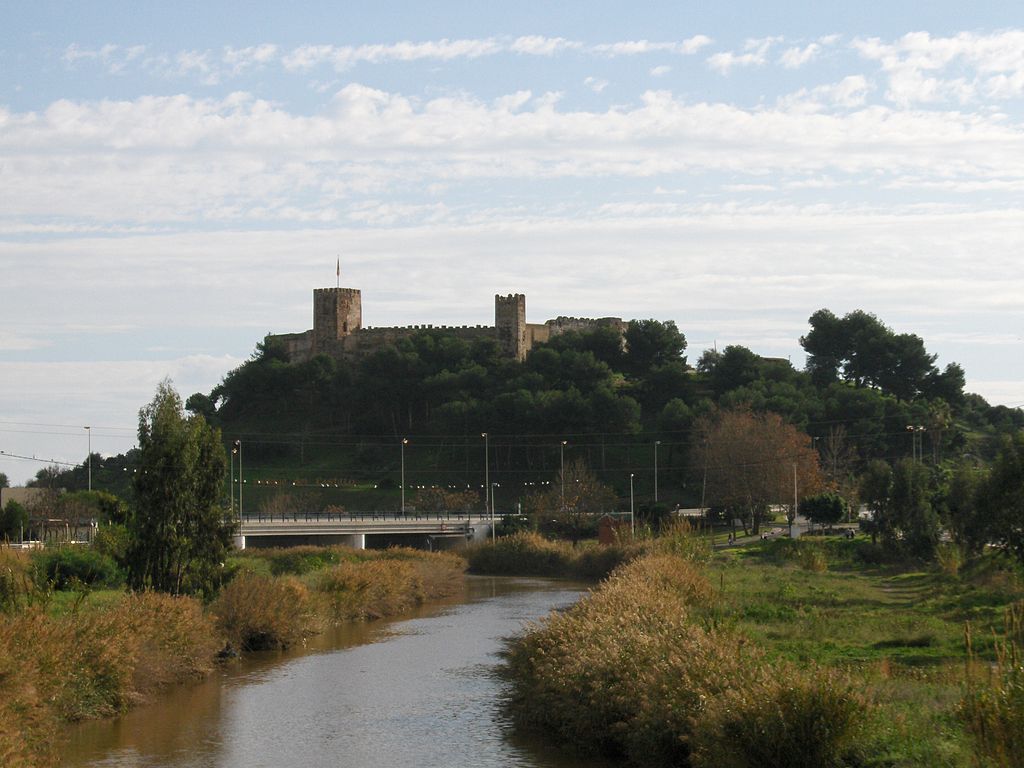 How to go from Malaga to Fuengirola

In this post we show you how to go from Malaga to Fuengirola in your rented car. Because it is the best way to travel and feel free. Because after getting to know Malaga it is very easy to go to other towns and cities around, such as Fuengirola.

But if you want to know more routes and everything about Malaga, visit our blog. Because every day we bring you more information.

Typical Easter music in Malaga to listen with your loved ones!

The first of all, the saeta (from the Latin sagitta, “arrow”) is a traditional religious song of the Easter processions.

In addition, in the 19th century, Antonio Machado defined the saetas as:

“The main purpose of these songs is to bring to mind passages of the passion of Jesus (…). Coplas shot like arrows against the hardened heart of the faithful”.

The saetas sung nowadays are the so-called saetas flamencas. That was a transformation of the late nineteenth century.

Santeros sing as images of an Easter procession pass by, often from a low balcony. When the saeta begins, the foreman of the pass orders a stop. The saetero can be a spontaneous devotee of the image eager to show his devotion, or also hired.

It is different from the one sung in other Andalusian capitals. It is known as “saeta por martinete”. Because the saeta por seguiriya that hooks the martinete. Its origin is in the Spanish post-civil war. Because it is the moment in which this symbiosis takes place. And of course it is the most typical Easter music in Malaga.

The Music of the Bands that accompany the Processions

For this reason we can speak of four types of genres that accompany the brotherhoods:

The musical chapel is the oldest genre. In their formation are represented all the voices of a choir. They can be formed by different instruments. But the most common are those of the woodwind family. This accompaniment is more typical from brotherhoods with a more funereal character. 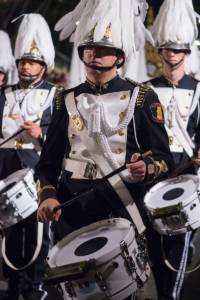 The genre of the bands of cornets and drums

This genre was born in Malaga thanks to the Banda del Real Cuerpo de Bomberos. It is probably the genre that has evolved more within the music brotherhood. He added brass instruments to accompany the cornet in harmony.

The brass band is a complete staff formation, formed by wind instruments (brass and wood) and percussion. This type is also typical in Malaga to accompany, indistinctly, the walk of the Lord or that of His Mother.

The musical group uses practically the same template as the horn and drum band. However, the difference is that the melody is by the trumpet, not by the cornet. And in addition in their percussion they appear the plates like important and irreplaceable part.

It is more typical of Seville but now there are also in Malaga.

How to go from Malaga to Fuengirola

Once you land at Malaga Airport. A member of our staff will be waiting for you to give you the keys to your rented car.

Once you have your car you can leave the airport area, and if you want to go to Fuengirola you have several possibilities. Either by the A-7 or by the AP-7.

How to get from Malaga to Fuengirola by the Motorway:

The distance between Fuengirola and Malaga airport is only 25 kilometers, the route you should take is very simple and is well signposted.

Driving by car from Malaga airport to any of the tourist centres on the western Costa del Sol, there are basically two ways to travel along the Mediterranean Motorway, either the toll-free motorway (A-7) or the toll motorway (AP-7).

The A-7 is a busy, high-density road. Because it is directly on the coast and uniting all the towns on the coast. That is why many sections of the A-7 are actually the old national road. There are also areas with only two lanes and narrow curves that force you to slow down at 80 km/h.

Another big disadvantage is the driving quality. Because there are numerous exits from the housing estates with a very short or non-existent acceleration lane and often the driver of the right lane is forced to brake suddenly by reckless additions.

On the AP-7 these limitations obviously do not exist. The driver can enjoy a much more fluid and pleasant trip to the municipalities of the Costa del Sol. However, there is no significant difference between the two motorways in terms of distance and journey time.

It should also be borne in mind that AP-7 fares change from summer to winter.

And also in Fuengirola the beaches

The beach is the main tourist attraction of Fuengirola, which supports the sectors of hospitality and leisure.

The eight km of the Fuengirola coastline are divided into seven beaches, according to the local administration. All the beaches are urban and suitable for bathing.