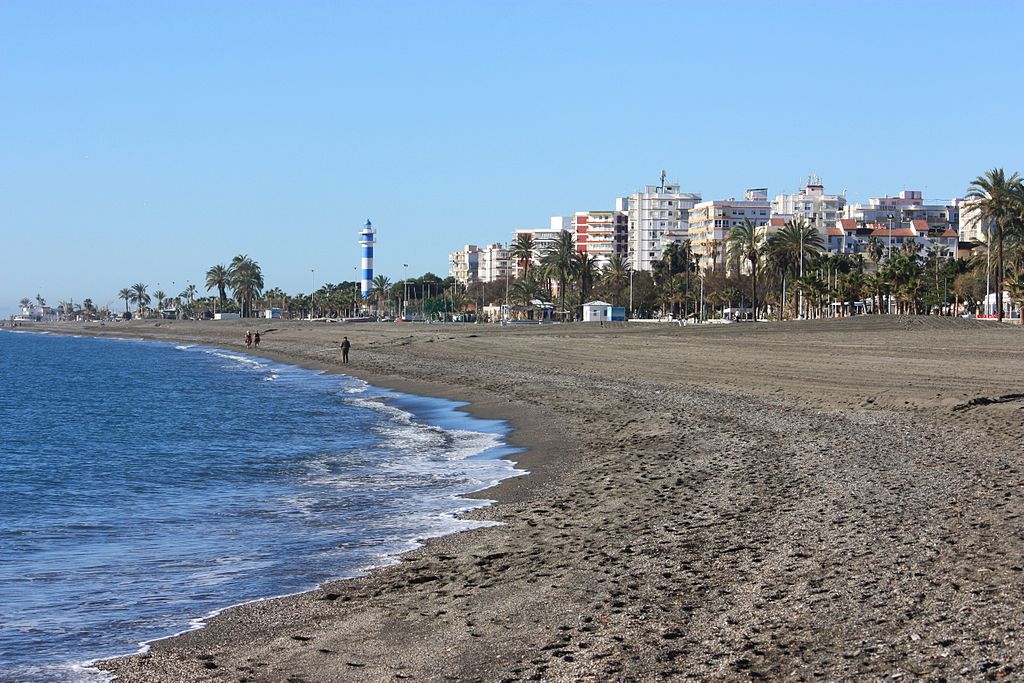 How to go from Malaga to Torre del Mar

In this post we explain how to go from Malaga to Torre del Mar. Because Torre del Mar is a paradise on earth. Also in the heart of the Axarquia region.

Also visit our blog every day, because every day we bring you more information about Malaga and its province.

How to go from Malaga to Torre del Mar

Arriving by car is the fastest option to get to Torre del Mar. Because it is only 25 minutes from Malaga, in the municipality of Velez-Malaga. If you are planning to rent a car, at the exit of the airport, then a member of our staff will be waiting for you in the hall.

The closest airport to Torre del Mar is Pablo Ruiz Picasso Airport in Malaga, an international airport that can be reached from anywhere in Europe and North Africa.

Thanks to the low-cost companies, we can reach Malaga, at very affordable prices (flights to 10 € round trip), so enjoy Torre del Mar, is within reach of everyone, even for those who live outside Spain.

What to see in Torre del Mar

In Torre del Mar the presence of the Sugar Museum stands out. This is a tribute to a famous factory owned by the Larios family. In addition to the Lighthouse of Torre del Mar, which are actually three, because due to the retreat of the coastline the oldest has remained among the buildings. Also noteworthy is the chapel next to La Noria and the Tower of Manganeta, next to the river. Which is of Arab origin and was used for monitoring the coast. Other notable buildings are:

Two villas from the late nineteenth and early twentieth century in the town that survived the massive construction. 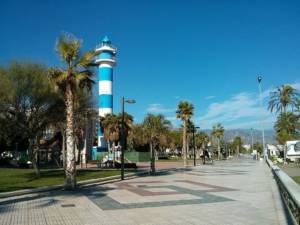 Torre del Mar Beach is on the Costa del Sol in the province of Malaga. It is an urban beach of dark sand and moderate waves in the neighborhood of Torre del Mar (Velez-Malaga). And it is about 2,000 metres long and about 40 metres wide on average. And it is also accessible from the promenade. It is also a beach with a family atmosphere, with a high level of occupancy and the services of urban beaches.