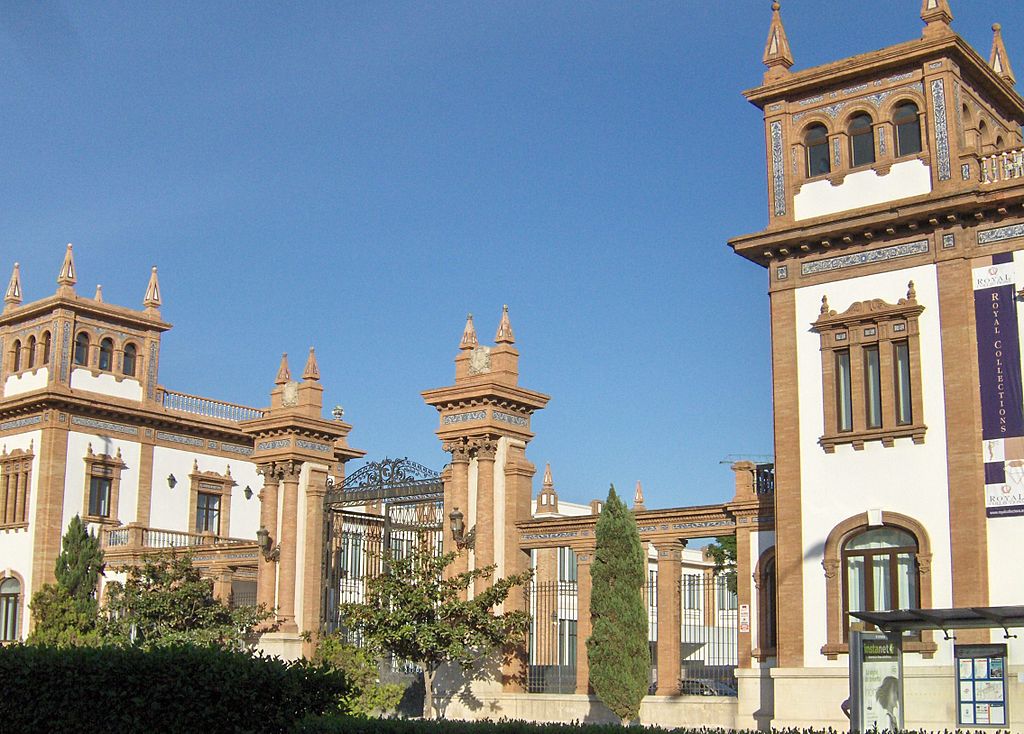 Meet with us the Russian Museum of Malaga

It is the first branch in Europe of the Russian institution and its inauguration was on March 25, 2015. In addition, the centre Colección Museo Ruso San Petersburgo Málaga has more than 100,000 visitors a year. Because since its opening it has hosted eighteen exhibitions and has received more than half a million visits.

Meet with us the Auditorium of the Russian Museum of Malaga

In addition to the exhibition rooms, the centre has an auditorium, three projection rooms, children’s workshops, a reading room with reference books, a virtual museum headquarters, a cafeteria and a shop.

A bit of History of this Museum

First of all, on May 2014 it was announced that the Russian State Museum of St. Petersburg would locate its first European branch in Malaga.

Its headquarters are in the former Royal Tobacco Factory of 1929. Built by the industrial engineers Juan Francisco Delgado and Carlos Dendariana and the civil engineer Fernando Guerra. But its works director was the civil engineer Francisco González Estefani. And also the architect Mariano García Morales who defined stylistically this classicist regionalist building.

It is located in the Camino de la Misericordia, in the district of Huelin. A 19th century industrial expansion in Malaga on the coastal edge of the western bank of the Guadalmedina River. Very close to the beach and the western limit of the Port of Málaga.

The 2014 agreement stipulates that the Collection would have minimum a ten-year permanence. Around 100 pieces would be permanently exhibited. In addition to more than fifty in the temporary exhibitions prepared by the Russian State Museum itself. 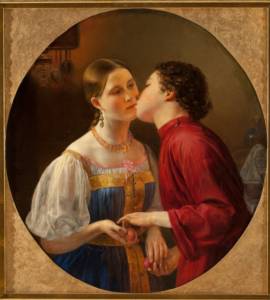 The Russian Museum Collection has 2,300 square metres and 770 linear metres of exhibition space. The museum does not have its own funds. However, it shows permanent collections on an annual or half-yearly basis. Because Russian law prohibits loans of works of art to other countries for more than a year.

If you simply need a ride from the airport to your destinationan you don´t want to worry about your rental car. Because Cheap Malaga Airport Transfer can offer you that service. Contact their services through the website or by calling them on +34 678529572 or +44(0)1216631130.