Night of San Juan in Malaga

Next June 23rd hundreds of people will celebrate along the coast of Malaga the Magic Night of San Juan in Malaga. Because it is the shortest night of the year and the summer solstice. The beaches of the coast are illuminated at night with many bonfires, barbecues and other activities.

It is a night of celebration, food, drinks, music and dancing. Noche de San Juan there is only one a year.

That’s why big bonfires are lit on the beach. During the afternoon you can enjoy fried fish or a barbecue.

In Malaga, the ideal place is the Malagueta Beach. Because there are usually live music concerts. The party starts at around 21:00 hours and lasts until dawn.

Rituals and superstitions of the Night of San Juan

Its origin is pagan, because Europe was a pagan continent for a long time. The rites of that time have come to our days in the form of manifestations sometimes considered folkloric.

Due to water and fire are the key elements of this night. Some jump the embers of the bonfire while others bathe to attract good health or luck. 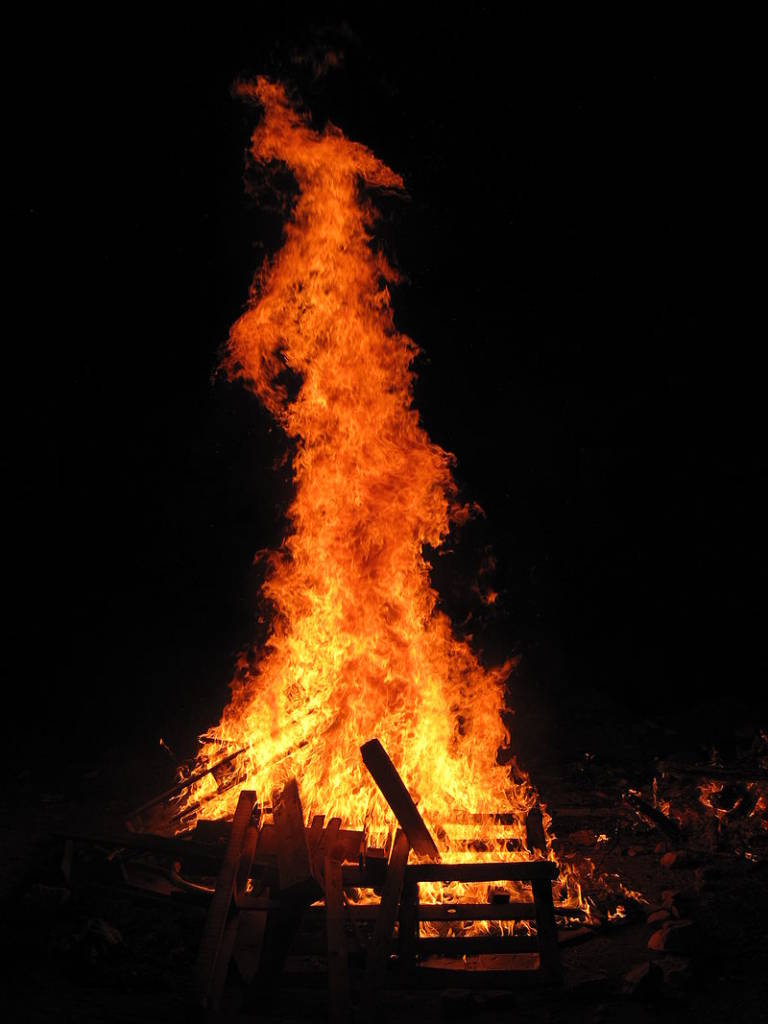 One of the fire rituals consists of writing down the name of a person you are in love with and throwing him to the bonfire at midnight. For that person to notice you.

There are those who write one to three wishes instead of one name.

In addition, another classic is to jump the embers that are left behind the bonfire or before the fire starts because it brings good luck.

Bathing in the sea with as little clothing as possible at 12 o’clock in the morning helps fertility or getting rid of bad energies.

Another ritual is similar to that of fire and the sheet of paper, this time however instead of burning it you have to throw it to the water at 12 o’clock at night. It is expected that the sea will take what is written and give you back what you want throughout the year.

And remember that you can get to Malaga from the airport in less than 5 minutes in your rented car.