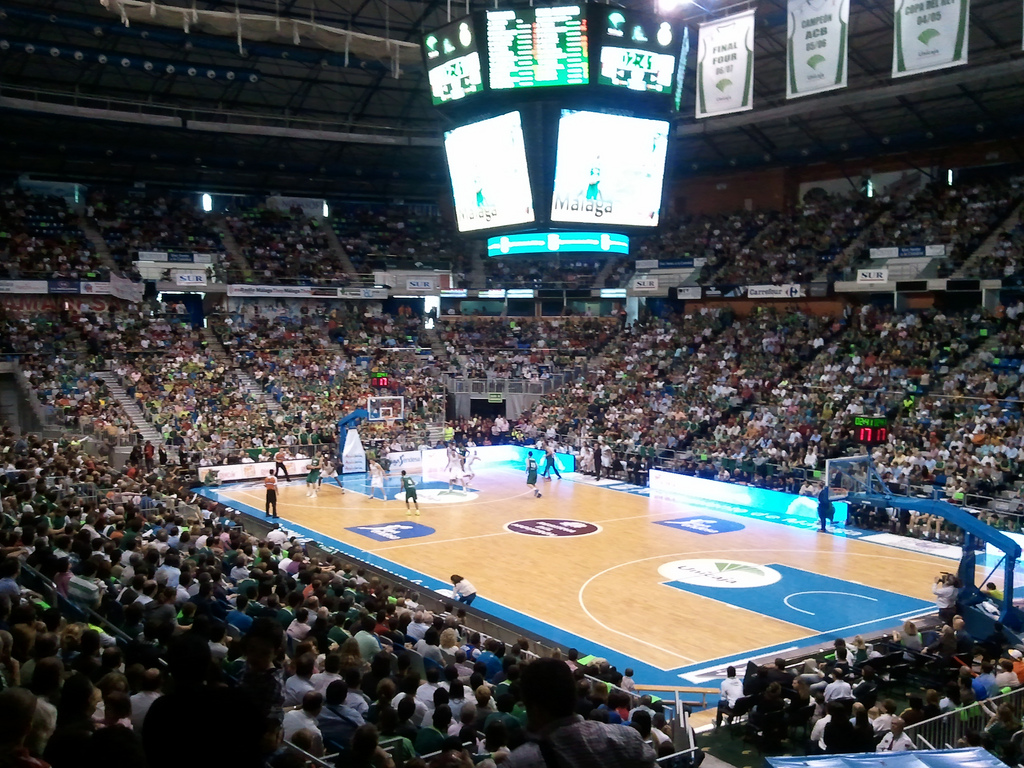 The 2019 Playoff of the Endesa League arrives. In addition Unicaja Malaga is in the Play-off for the title of champion of Spain. Eight teams fight to win the championship crown defended by Real Madrid. An intense month of June with the best of the ACB.

The teams that accompany Unicaja Malaga in Play-off

Unicaja faces Valencia Basket with the court factor in their favor, but now the overall result is 2-1 in favor of Valenca Basket Club.

Unicaja Malaga is a team that is always in the play-offs of the ACB league. Because since the 94/95 season is a fixed in the final round of the ACB. He was also proclaimed champion in 2005/06.

So if you like good basketball you can not miss any game in the Jose Maria Martin Carpeta Pavilion.

Curiosities of Unicaja Málaga in Play-off of the ACB League

In the 2004/05 season Unicaja was the first team to overcome a series of PlayOff that was losing by 2-0, winning 2-3, in the quarterfinals round against Etosa Alicante.

In the 2007/08 season Unicaja was the first eighth classified in the regular phase of the ACB league that eliminates in the quarterfinals round of the PlayOff Regular League champion that year.

And you can enjoy the best basketball in the best league in Europe just 5 minutes from Malaga Airport in your rented car.